Spring at the Fed: What Does It Mean for Insurance Carriers? 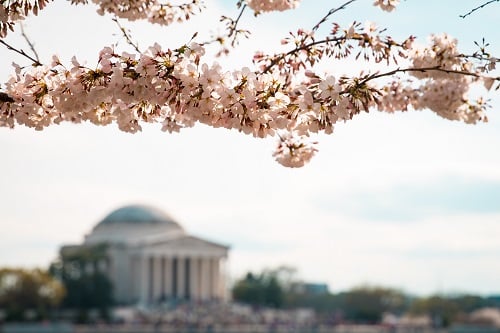 Last week the Federal Reserve raised the Federal Funds Rate (its benchmark rate) for the second time in three months, to a range between 0.75 and 1.00 percent. That seems like a pittance, but there’s reason to believe that spring has finally arrived at the Fed. Experts predict at least two more hikes in 2017, as the Fed moves to maintain a balance between economic growth as evidenced by productivity and improved labor markets, and inflation—which now stands at 2%. Fed chief Janet Yellen was clear to point out that the Fed is being cautious and is not locked into a set pace of rate hikes. Market factors will dictate that, she indicated, but the trend is definitely toward rising rates. You can read the transcript of her announcement.

What does this mean for insurance carriers? We think it means the ground is thawing for them too. Low rates over a long period have taxed portfolios for many carriers. It’s not hard to do the math: policies written before the credit crisis were underwritten with higher bond yields in mind. As yields declined and bonds had to be replaced, a lot of work went into managing reserves and maintaining corporate growth. At the same time, there were few attractive low-risk places for carriers to invest their own funds. Like others in financial services whose results are affected by rates, times were lean. Rising rates can be expected to have important effects for carriers. Reserve challenges will begin to invert, with higher yields breaking the ice on the spreads between carrier policy obligations and investment yields. This is particularly true for life carriers, but should affect more carriers as yields improve. At the same time, improving fixed-income elements of carrier portfolios could spur growth in a willingness to increase sales in areas that have been slow, such as in disability and other types of coverage. That will be good timing if employment continues to grow as expected.

The Fed’s rate moves are small at this point, but after a long economic winter the first signs of spring promise that change is coming. It will be interesting to see how carriers adjust to the opportunities, and how the market responds. Stay tuned!