Fraud in Disability Claims - Another Look 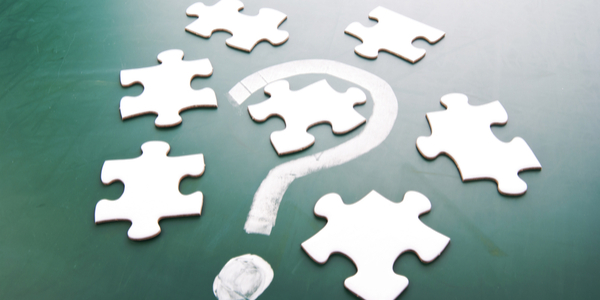 Disability insurers are challenged to create realistic and attainable performance standards for the management of newer claims while also monitoring those where the insured is deemed permanently and totally disabled (PTD).  Clearly the focus is on new claims where the insured is likely to recover and return to work; however PTD claims should not be overlooked for necessary claim management and risk potential.

Unfortunately large insurance companies often lack the people power to “actively” manage both types of claims.  As a result PTD claims tend to be infrequently updated. Balancing management of all claims effectively may require outsourcing or seeking additional expertise, which can make a significant difference with claim outcomes.

Below are some examples of the red flags I’ve encountered when adjudicating claims for insurers who sought our assistance in managing their PTD and active claims. In both cases we exposed fraudulent activity which may have been identified earlier had additional resources been available and best practices applied.

AVAILABILITY:  Difficult to reach by phone

MEDICAL CARE:  Insured reported she is “in between” physicians

A 56 year-old female with a date of disability over 20 years ago ceased working at the age of 28 due to Subjective Diagnoses. At the initial liability determination, the insured was wheelchair bound due to her self-reported symptoms. I acquired the claim and identified that there had not been a clinical update or telephone contact in more than 16 years.

An internet/social media canvas resulted in the following information about the insured:

Given the information from my internet canvas, as well as the outstanding clinical update, I contacted the insured. She detailed her ongoing disability and explained that she was “in between physicians”. She also voiced concerns regarding the length of the Attending Provider Statement, noting that for someone who has been out for so long the form should be much shorter.

Following multiple written requests for updated information, two detailed telephone conversations and several detailed voice mail messages left for the insured, I closed the claim due to failure to provide the required information.

A 54 year-old male carpenter initially ceased working due to bulging cervical discs requiring surgical intervention. I took over the as an active management claim eight months prior to the Change in Definition and began the Any Occupation evaluation.

Given the physical nature of the insured’s occupation, it would be reasonable that he may have permanent restrictions impacting his ability to perform his own occupation. However, the insured would be capable of many occupations requiring less physical capacity at the Change in Definition. Also, the insured’s reported daily activities were out of proportion with MDA guidelines for recovery from surgery.

The initial telephone interview went something like this - the insured attested to his ongoing disability, elevated pain levels, inability to sit/stand/walk/lift for any length of time and difficulty with basic activities of daily living. When asked about a gym membership, he reported that he did attend a gym; however his exercise routine included only stretching and meditation. When asked about a business he stated that he only worked for close friends and family and did not make any money.

I shared the information that I discovered and discussed with him that his claim would be closed based on his work and activity level.

Finding the balance for management of all claims is a challenge to any disability insurer. However, committing to the ongoing management of both new and PTD claims can mean identifying fraud that may have otherwise been overlooked. Regardless of the length of time the insured has been out of work, claim analysts should maintain an ongoing dialogue through telephone contact and request medical updates to determine any changes in the insured’s condition or treatment. Compiling and evaluating ALL of the available information to determine if the insured’s eligibility is impacted is pivotal to successful adjudication of disability claims.